To mark Verso's celebration of its 20-year anniversary, a new CD is released. This 20th anniversary edition is already their third CD. It's a beautiful, luxury edition with a red snakeprint cover to make it extra special!
The releaseparty was combined with a preview of the FW '12-'13 collections Verso wil be selling in their store (and probably online too). 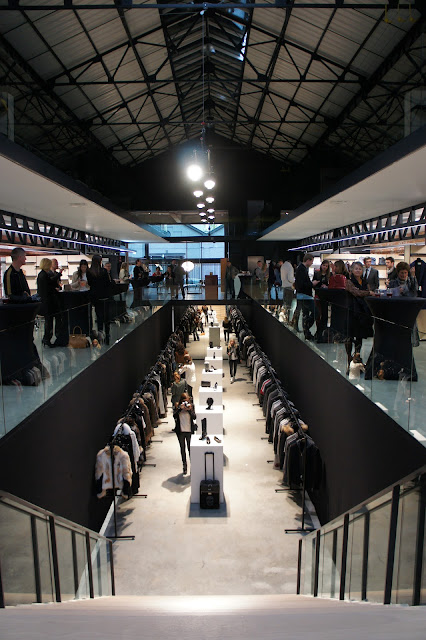 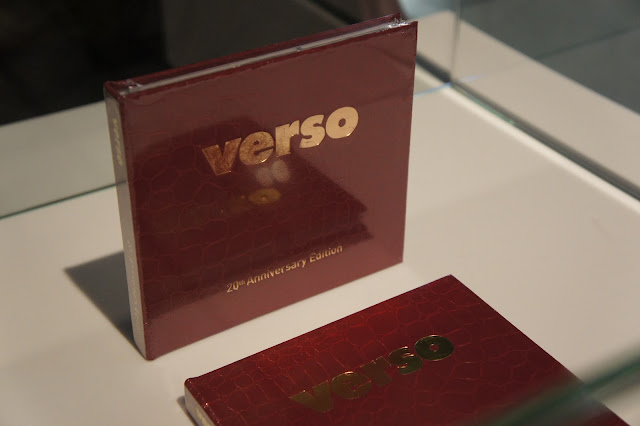 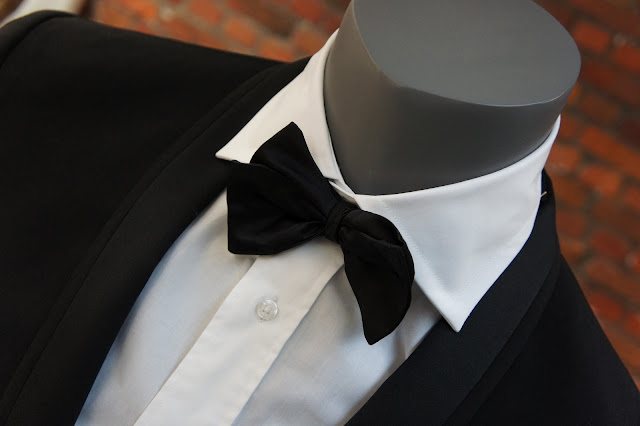 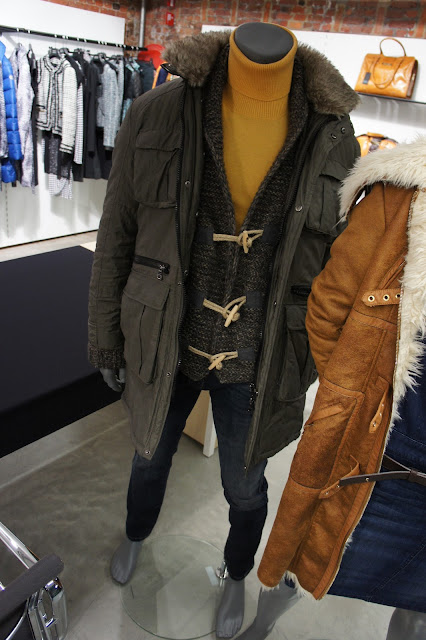 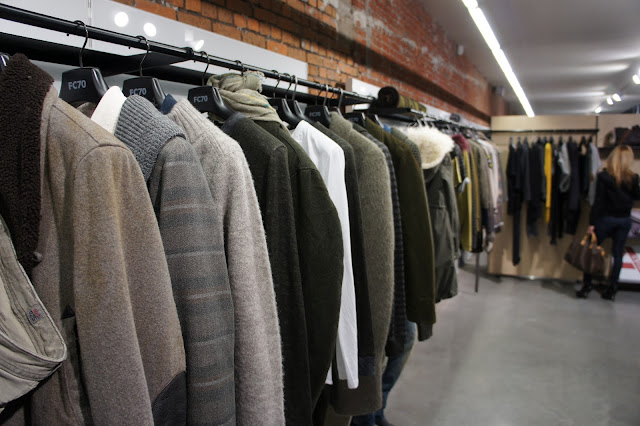 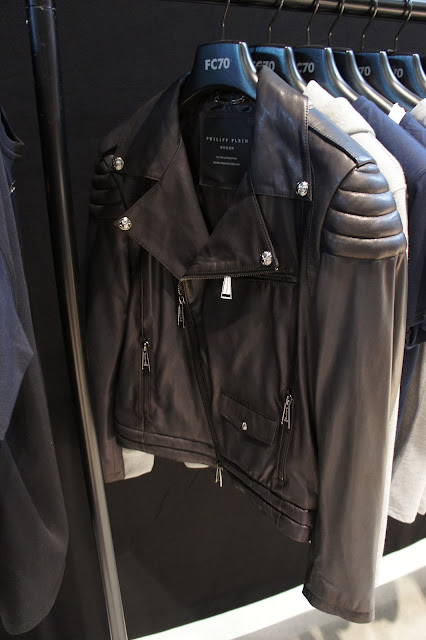 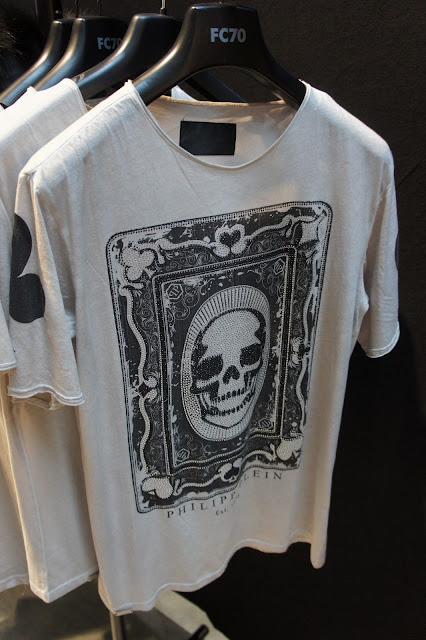